What could you, as a real estate agent, learn from the conman who sold the Eiffel Tower twice?

Back in the good old days (the 1920s) there was a man named Victor Lustig who was a smooth-tongued criminal that went from one con to another, always looking for a way to separate people from their money.

In 1925 Lustig, who was always looking for a new con, was in Paris and happened to noticed an article in the newspaper describing how the French government was having a hard time maintaining the Eiffel Tower. Being the consummate conman that he was, an idea popped into this mind. Why not sell the Eiffel Tower?

The first thing he did was have a counterfeiter create official government stationary and personally “appointed” himself to the prestigious position of Deputy Director General of the Ministère de Postes et Télégraphes. Then, letters were sent out on the official looking letterhead to five different scrap iron dealers; they were purposely vague and simply invited them to discuss a possible government contract.

When everyone arrived for the meeting, and after entertaining the men for a bit, Lustig made the surprise announcement that the government was indeed scrapping the Eiffel Tower.

He noted that the tower had been built in 1889 and was never intended to be a permanent structure, which everyone knew was true. He mentioned how the government could no longer afford the upkeep, something that the men had already read about in the paper. The paper had mentioned that the Eiffel Tower was in great need of repair, the cost was very prohibitive, and there was a brief comment that the government was actually exploring the idea that it might be cheaper to rip it down than to repair it. He was careful to stress that this was a very controversial decision on the government’s part, so the men had to keep quiet regarding the tower’s demise or risk public outcry.

Lustig then arranged to take each man on a tour of the tower to establish rapport, determine their emotions and select his “mark”. After interviewing each scrap iron dealer he selected a man named André Poisson and worked his sales magic.

After the sale was complete, Lustig immediately left for Austria. He made no attempt to hide and lived the life of luxury at Poisson’s expense. Each day, Lustig checked the Paris newspapers for news of his con, but it was never reported in any of the papers. He concluded that Poisson was too embarrassed about falling for the con and had decided to eat his loss. Knowing he was in the clear Lustig headed back to Paris a year later and pulled the same exact scam again.

Yes, you read it correctly, Lustig sold the Eiffel Tower a second time! But he wasn’t as lucky that time around. His mark went to the police and the story exploded in the press. Lustig was forced to leave Europe and head to the United States. There would be no third sale of the tower.

What does this conman have to do with you as a Real Estate Agent? Well, a lot actually. While selling the Eiffel Tower Lustig used specific techniques that Natural Born Sales people use; sales techniques that you should be using too.

Con-men and natural salespeople have exactly the same abilities. However, there is one significant difference between the two and that is intent. Con-men use these techniques of psychology to harm people in a win/lose proposition. The conman wins and the person they are working with loses… sometimes everything.

On the other hand, the Natural Born Salespeople use the same techniques to help people in a win/win proposition, helping their clients obtain their dream and buy a home, while becoming the top 10% of real estate agents doing it.

They are both experts at using psychology.

They are both experts at using the client’s emotions to sell.

They are both experts at using and gaining rapport.

They are both experts at finding out what the client’s unconscious mind wants.

They are both experts at finding out what emotions are driving that person and using those emotions to make a sale.

The difficulty comes when you try and get a natural born sales person to teach you to sell like them, and they can’t. They can’t because most natural born sales people have absolutely no idea how they do what they do. It comes naturally to them and they don’t even have to think about what to do to make a sale. This is why many top sales people make the worst trainers. They can’t teach what they do.

Now for the good news. These psychological sales techniques can be learned and mastered, and once mastered can propel you to the top.

For example, one psychology of sales principle is that people buy based on emotion and justify with logic. I am pretty sure you are even familiar with this principle, but do you know how to use it to make sales?

Imagine if you knew exactly how the principle worked, you could use it to help your clients while becoming a better agent yourself.

One of many natural skills, sales professionals and con men use, is to listen and ask questions until they understand exactly what the person wants, not only consciously, but more importantly unconsciously. This is one of the biggest mistakes many, if not most, real estate salespeople make, they listen but they don’t really understand.

In a sales situation, and even in everyday conversation, people use “Code Words”. For example a client might tell you that they are looking for a house with a view. The word “view” is a code word. You might think you know what it means but you really don’t. You understand what “view” means to you but not what it means to your client.. The Natural Salesperson instinctively knows they don’t know what “view” means and are able to extract the real meaning from the client.

Not too long ago this happened to a brand new agent I was working with. I was teaching her about code words. She seemed a bit confused at first and then suddenly you could see the light came on in her head. She told me that over the last couple months she had been working with a couple looking for a home. She had asked them what they wanted and they told her a house with a view. With that in mind she kept taking them around and showing houses with views. The agent happened to live in the Great North West where there are killer views of the mountains, valleys, and rivers, so there was a lot to pick from. But no matter what she showed them the wife was never happy.

One day while showing them a houses, they passed a neighborhood and noticed a sign leading to a house that had just that day gone on the market. They decided to call the listing agent and were able to go see it that day. While going through the house the wife commented on what a great view the house had and the agent was shocked because the house was completely surrounded by trees, and there was no view! The agent, while looking out the window at all the trees, asked what she meant and the wife said, “I can’t see any cars”.

For months the agent had tried to find a house that had, what the agent considered, a view, but it was never what the wife considered a view, and the agent was clueless. By “view” the wife meant she wanted to be able to look out the windows and not see any of her husband’s cars, equipment or tools… that’s what a good view meant to her.

Oh and as for our conman Lustig, he ended up dying in Alcatraz prison (where he was sent after being convicted of a counterfeiting scheme) and his death certificate listed his occupation as salesman. 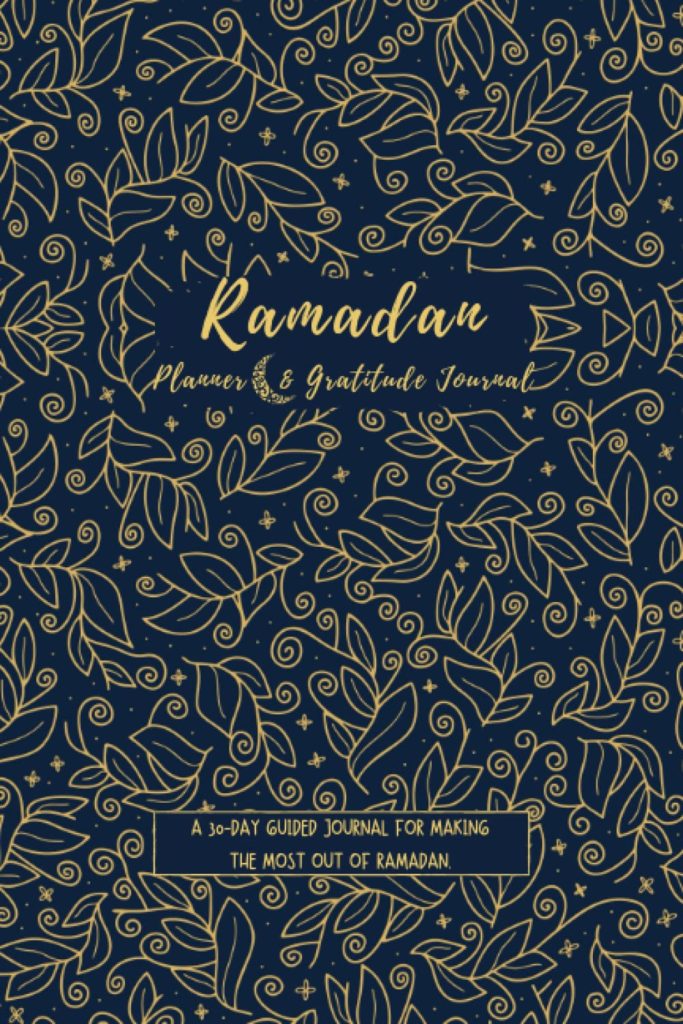